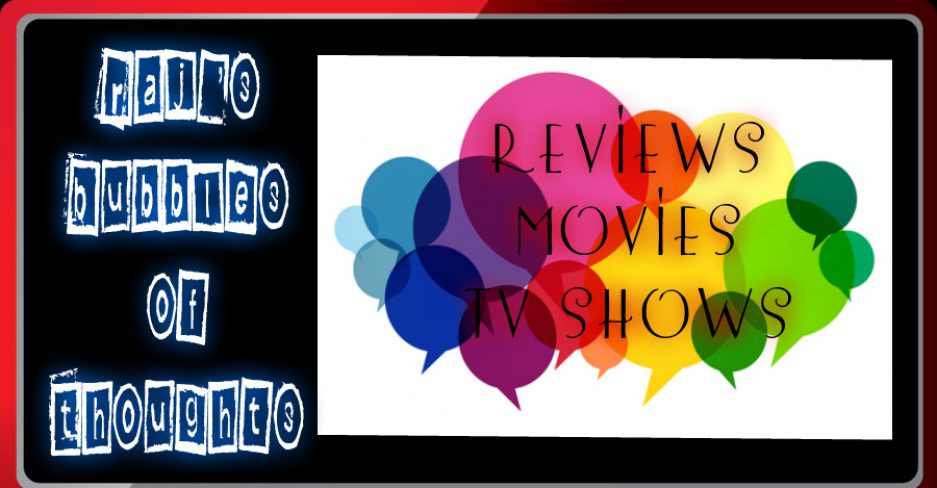 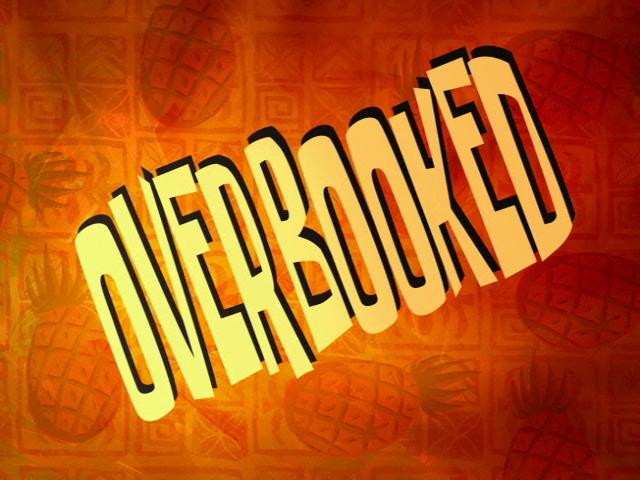 When SpongeBob goes to work though, that’s when the plot really gets started.

Mr. Krabs wants SpongeBob to help him assemble a telescope at his house tonight and even refuses to listen when SpongeBob attempts to claim he has plans with Sandy when pointing out that SpongeBob has yet to complete the doing laborious task for supervisor in his employee performance report and we all know how prideful SpongeBob is on being a good employee.

Patrick also has his birthday tonight and wants SpongeBob to be there (mostly cause he’s the only one on the show that cares enough to actually do so) plus get a birthday cake too since he has no money for one.

Well, you’d think that SpongeBob would simply tell the three of them of his dilemma and try and sort it out with them but since SpongeBob thinks it may end badly, he decides to wing it and do all three commitments in one night. Now that’s one dedicated friend they have.

That night, SpongeBob goes to Sandy’s invention unveiling first in a tuxedo. After Sandy unintentionally reminds him of his appointment with Mr. Krabs though, SpongeBob runs off thinking that building a telescope will be easy.

This proves harder than SpongeBob thinks though since he needs a motorized hex drill to assemble it so he has to get one or get a bad mark on his squeaky clean employee report card. Unfortunately, the hardware store’s closed for the night due to “Porpoise Day”. Could that be why Sandy choose that day to unveil her invention?

SpongeBob remembers Sandy having one of those drills though and prepares to go back to her but he ends up running into Patrick who is anticipating his birthday party.

Since he can’t leave Patrick all alone at a party with no cake, SpongeBob decides to buy one but the only one that’s there is one that says, “Sorry for the Scabies”. Since the baker refuses to change it to happy birthday, SpongeBob reluctantly takes it since he has no other choice.

Eh, Patrick’s so dumb he won’t care as long as he has cake.

Since Sandy’s treedome is located on the way to Mr. Krabs and Patrick’s houses, SpongeBob decides to stop by and pick up the drill but Sandy grabs him before he can get anything, not caring enough to question the cake. Why do I get the feeling Sandy’s planning the answer to SpongeBob’s problems this time?

For the testing of her new invention, Sandy has SpongeBob change into a hospital gown (most likely cause his tuxedo will get stained) which SpongeBob uses to hide the drill. When Sandy questions the lump from underneath the gown, SpongeBob makes up an excuse of having spicy kelp and runs off under the pretense of using the bathroom.

SpongeBob decides to drop by Patrick’s first who is very happy. However, what SpongeBob didn’t know until now is that Patrick wanted a gift so in desperation, he uses part of his gown to wrap and drill as a present. Well, now how’s he gonna use it for Mr. Krabs’ telescope now?

I must note that Patrick’s literally the only one at his party. Not even his own parents showed up (granted, his parents are as stupid as him). That’s sad.

The young yellow sponge realizes though that he left the cake at Sandy’s and after making up another excuse, he runs off the get the cake back.

SpongeBob ends up bumping into Sandy again though and she calls him back up for the demonstration of her invention where he has to take off the gown when inside.

The invention in question can give someone a productivity of 5-8 workers and get them high marks on their employee report cards. Okay, this sounds like a solution to SpongeBob’s problems plus he won’t even have to be at Sandy’s thing when she actually uses it on him. When she brings up the employee report card though, SpongeBob runs off again to Mr. Krabs while claiming that he has to mail a letter.

After claiming that his clothes were eaten by sardines to Mr. Krabs, SpongeBob tries to hurriedly build the telescope but he realizes that he’s left the drill back at Patrick’s place. When SpongeBob accidentally spills the fact that it’s at Patrick’s rock, Mr. Krabs gets suspicious and decides to follow SpongeBob after he runs off without even bothering with excuse this time since he’s so stressed out now.

When he gets to Patrick’s place though, the idiot refuses to let the young sponge borrow his “gift” until he gets the cake which he left at Sandy’s. Man, SpongeBob’s leaving things in the wrong places now. If only he took the take with him that time, he could’ve gotten away scott free.

Without bothering with an excuse, SpongeBob runs back to Sandy’s with Mr. Krabs and Patrick running after him confused.

Just as SpongeBob prepares to go back to Patrick’s with the cake this time, Sandy’s finally had it with SpongeBob constantly running off and questions him on what’s going on. As if that wasn’t enough, Patrick and Mr. Krabs also show up demanding to know what confusion is going on and why Patrick has Sandy’s drill that Mr. Krabs needed.

The three of them corner SpongeBob about his constant running off until he finally confesses that he was trying to be a supportive friend and be there for all of them. Mr. Krabs, Patrick, and Sandy take it pretty well and even reassure him that all he had to do was tell them and get them to listen so that they could work something out. Aww, it’s nice to see all of them still care about each other despite the trouble they get into caused by each other.

This is when Sandy reveals that her invention can easily help SpongeBob out with doing all three commitments as it can actually clone other people. Okay, if she had said it like that earlier, I’m pretty sure SpongeBob would have nothing to worry about. Still, nice of her to try and help SpongeBob out.

Sandy uses her machine on SpongeBob and its a complete success which produces two clones of him to be at Patrick’s birthday party and build Mr. Krabs’ telescope.

As for the main SpongeBob, he’s fallen asleep due to juggling all three commitments throughout the episode. Well since Sandy’s thing is done anyway, the other two clones can handle Mr. Krabs and Patrick’s commitments while the main one can get a goodnight’s rest from being so overbooked.

Pretty decent, loved SpongeBob’s character in it and the touching moments between him and his friends. Sure it may not be very funny outside of the scabies joke but it’s the story that really benefits the episode.